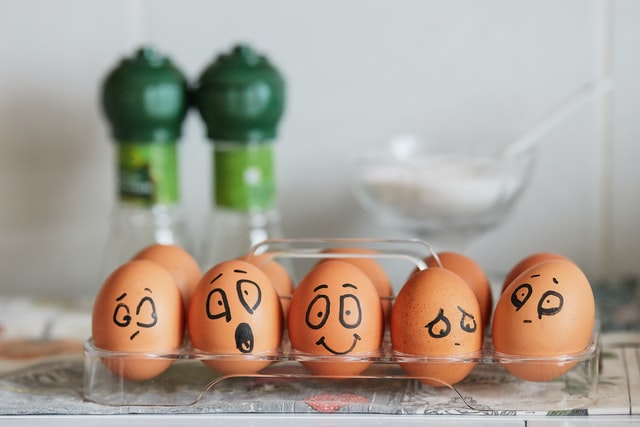 Mayor Elect of New York City, Eric Adams, recently cited a candidate’s emotional intelligence as being of primary importance in choosing leaders within his administration. Emotional intelligence is tied to one’s ability to identify and manage one’s own emotions, as well as the emotions of others. A recent article in the Washington Post reported that we are in a national crisis of collective trauma after two years into the pandemic. The article provided numerous examples of emotional outbursts among people across the United States in the midst of a pandemic, that has no end in sight. Vaile Wright, senior director of healthcare American Psychological Association, was quoted: “So what that ends up doing is it really wears on our coping abilities to the point where we aren’t able to regulate our emotions as well as we could before.”

The pandemic has really tested our emotional intelligence. In my previous post, I wrote about how we needed to control our emotions to beat the virus. Our existence is predicated on the delicate balance between both cooperation and competition. It is the cooperation we needed to protect and hunt down larger and faster prey. At the same time, it was the competitive nature that determined who would eat first. Cooperation requires reciprocal altruism, and a focus on the greater good. Cooperation requires the ability to work together and emotional intelligence. Competition is born of one’s individual need for survival and focused on individual rights. In a competitive environment, tending to the emotions of others is not a prerequisite for success, but rather a disadvantage.

The birth of the United States represented a balance between individual liberties and the preservation of the bond between the colonies. This is a tenuous relationship that has been constantly tested, now more than ever. Before the pandemic, collectivist countries such as China recognized mask-wearing as a means to protect others from getting sick. In the United States, compulsory mask-wearing is seen as a violation of one’s individual rights.

After September 11, cooperation was at an all-time high. We had a common enemy that was easy to blame, or so we thought. The pandemic is a common enemy. So why is there no cooperation? It is because there is competition in finding out who is to blame, rather than to accept the Pandemic for what it is and working cooperatively to defeat it. Part of being emotionally intelligent is being able to accept that which we cannot control, so that our emotions do not control us.

Emotional intelligence comes from having the courage to listen to others’ needs without judgement. In a competitive world, this does not come easy. The pandemic has perpetuated our competition and isolation from others who might have different views. One of the most emotionally brilliant individuals recently passed, Archbishop Desmond Tutu. Among many of his insightful quotes, he stated, “Our maturity will be judged by how well we are able to agree to disagree and yet continue to love one another, to care for one another, and cherish one another and seek the greater good of the other.”

Hopefully the legacy of Archbishop Tutu has left an indelible mark that has inspired many of us and the future members of Mayor Elect Adams administration.