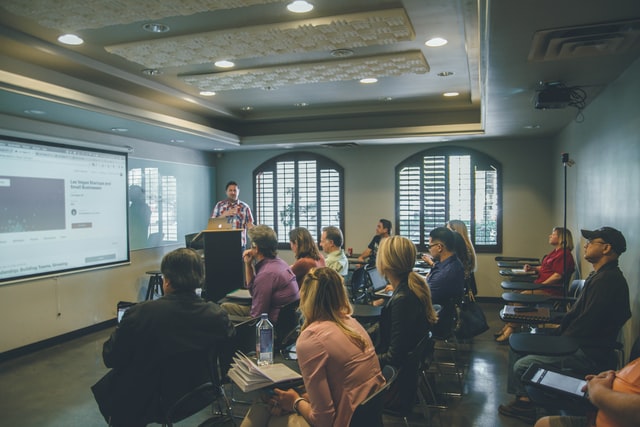 While COVID-19 represented an existential threat for the world, many takeaways and learning experiences emerged from the COVID-19 pandemic. People were forced to slow down, spend more time with family, and work from home. This resulted in taking an inventory of those things in life that we may have been avoiding, ignoring, or taking for granted. For example, spending more time with family may have revealed how fragmented communication is or how strong the bond might be. As we try to make a resilient return to the new normal, it is important that we not forget the valuable lessons learned and continue to tend to the new things we discover.

One discovery was one that author and naturalist Henry David Thoreau described in his 1854 book, Walden, “Our village life would stagnate if it were not for the unexplored forests and meadows which surround it.” And he added,

We need the tonic of wildness — to wade sometimes in marshes where the bittern and the meadow-hen [American coot] lurk, and hear the booming of the snipe; to smell the whispering sedge where only some wilder and more solitary fowl builds her nest, and the mink crawls with its belly close to the ground.

Before COVID, visits to national parks were on the decline, and many people did pay heed to Thoreau’s advice.

Amid the COVID, there was an increase in the numbers of people who came out of hibernation and reconnected to nature, as there was an uptick in visits to national parks. In doing so, they were also following the recommendation of the founder of transcendentalism and author Ralph Waldo Emerson who advised, “Live in the sunshine, swim the sea, drink the wild air.”

Although Thoreau and Emerson, writing in the 1800s, based their writings on their intuitions, research and science have now backed their claims. According to a recent study of 20,000 participants, people who spent two hours a week in green spaces were substantially more likely to report feelings of overall good health and psychological well-being in comparison to those who did not.

We as a species evolved in nature, and so did our nervous and sensory systems. When we’re in nature, our brains become relaxed because these are things that we were designed to look at, hear, and smell. Another example of how wellness is an effort is because the nature of our society is counterintuitive to our inherent biology.

Research has demonstrated that spending time in nature reduces brain activation from the region responsible for rumination. The frontal lobe, the part of our brain that’s overly engaged in suburban work-life, deactivates a little when you are in nature.

Becoming better connected in the experience is often described as being in the “flow,” a term developed and researched by Mihaly Csikszentmihalyi, who unfortunately recently passed. In Csikszentmihalyi’s words, flow is “a state in which people are so involved in an activity that nothing else seems to matter; the experience is so enjoyable that people will continue to do it even at great cost, for the sheer sake of doing it.”

Flow state is also associated with increased wellbeing and positive emotions. If you ever experienced a calm mind while walking, hiking, or bike riding outside, this may be why. Alpha waves, which indicate a calm but alert state, grow stronger. When psychologists talk about flow, there seems to be a lot of alpha engagement there.

As people are called out of the sunshine and into the fluorescent light bulbs, there is a growing resistance to going back to work. Many theorized that people are lazy and no longer want to work hard. Perhaps there is an alternative explanation. Workers have tasted the outdoors and freedom and don’t want to go back to the way things were. There is a stalemate between the employer and the employee.

To stimulate this inertia, we need to take the positive experiences taken from COVID-19 and incorporate them into the workplace. Employers need to support the continued journey employees started when they became better attuned with nature. The workplace environment needs to be a place where they can recreate so that they can re-create.