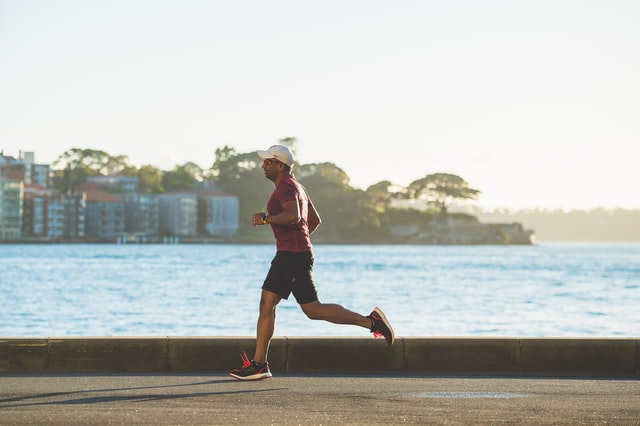 Have you ever set goals for yourself and gave up because the change they took was too overwhelming and too hard to stick to? If you are like most people, the answer to that question was most likely, yes. Most people want to better themselves (eat healthier, exercise more, read more, spend more time away from social media/technology, etc.), however we often shoot for too much at once when it comes to reaching our goals.

What does too much at once mean? Well, consider this scenario, we will call the person in this scenario “Rob”:

Rob currently works out 0 times per week. Rob wants to start working out more for health reasons. He sets a goal for himself to workout 5 times per week. He joins a gym that is 20 minutes from his house and 40 minutes from work. After the first 2 days, Rob was exhausted from coming home after work, having to change into workout clothes, driving to the gym and back and then having to make dinner for his family afterwards. He only made it to the gym twice that week, and felt completely defeated and gave up on his goal, it was just too hard.

Rob’s experience is similar to many who attempt to change their habits and meet new goals.

What is wrong with the previous scenario? Rob expected too much too soon from himself. In addition, Rob did not set himself up for success. He picked a gym that was not near him, making it inconvenient to go there and back. As humans, we are a species of habit. This means we become used to behavior, and it can become difficult to undo years of building habits. If we want to change a habit, we need to work in small increments, and introduce a new behavior gradually over time.

Why did this previous scenario set Rob up for success? For starters, he did not shoot too high. He went from 0 days per week to 2. This is not a major change in his week. Additionally, he made it easy and convenient for himself. He chose a gym close to his office and brought his clothes with him, leading him to have to use less effort to make it to the gym.

In James Clear’s book, Atomic Habits, he discusses laws of behavior change, including making them obvious and making them easy. In Rob’s example, he made the gym obvious by choosing one next to his office and he made it easy by packing his clothes with him.

These laws of habit change can be applied to every scenario. Remember that when considering changing a habit to start small, and build up from there. Also keep in mind that even small changes over time can add up. Going to the gym 2 times a week is better than never going!